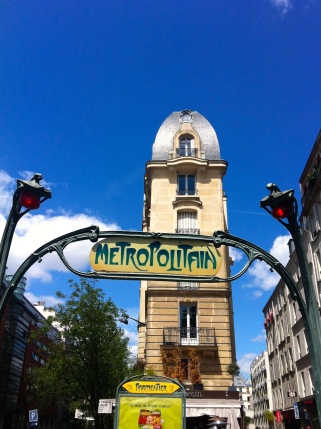 “I haven’t decided yet if it’s the wind that blows you in the right direction or if the stars align for you every time you make a decision.” Said my trustee parisian friend VIP.

But really I was very touched that someone could say that about my life. Because most of the time, I’m just like: “Whaaaaat the fuuuuck am I doing.”

As I was spending this unplanned yet very filled weekend back in Paris, I was definitely letting the wind blow me wherever it wanted, and that’s the way I am planning to spend the next month a half in Europe. I haven’t bought any train or plane tickets in advance and I am just waiting to see what happens. And so far this has been a really pleasant ride.

But sitting at the café on the Canal Saint-Martin, next to where I used to live over a year ago, I remembered how I came to leave Paris and move to Aussie-land.

From the moment I decided to quit my job, every step I took was lighter and easier. All the difficulties and oppositions I thought I was going to face never happened and everything went amazingly smoothly. Or much much smoother than anything I could imagine anyway. This time the stars aligned for me.

“It’s like… Whether I don’t know where I’m heading and waiting for a push or whether I’m working for something that I want, I think that as long as it comes from my guts, as long as my intentions are pure, I believe everything’s gonna be alright.” I told VIP.

Take a chance. Dive headlong. It’s not like I’m going to drown anyway.

Not that it’s always easy. Far from it. I am so wrong on so many levels sooo many times, but at least I like to think that I try, pretty hard, to listen to my instincts. I look for that feeling in my ribcage and my stomach all the time.

But I don’t believe in luck.

Nothing good is a miracle. Nothing lovely is a dream. RB. 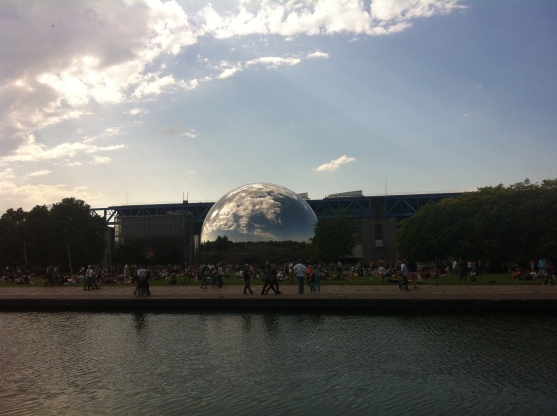 XoXo – From Paris with Love